People Who Introduced Vijayawada to the World

Right from the time when Vijayawada was called as Bezawada and when the region was under the might of King Madhava Varma, the urban center has come a long way. At one time, Vijayawada was primarily identified for its historic religious sites. Today, Vijayawada is an important commercial hub of South India and recognized as the 'Business Capital of Andhra Pradesh'.

Though, the contributions of the British towards the development of the city are huge, it is actually the people of Vijayawada who brought the city to the world's stage! The metropolitan city has given numerous personalities to the country, who in turn introduced this beautiful city to the whole world. Let's find out some of the famous personalities from Vijayawada (in no particular order). 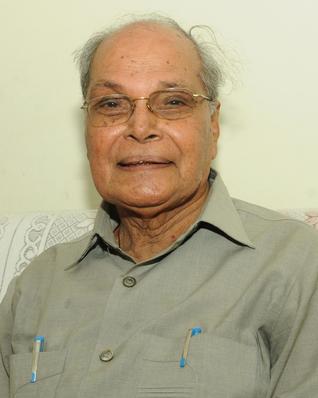 A well known public speaker and journalist, Turlapaty Kutumba Rao is recognized for his service to the news media in Telugu language. Have written more than 4,000 biographies and delivered over 16,000 public speeches which have been entered as a world record by the Telugu Book of Records. Turlapaty Kutumba Rao played an important role behind the thought of delimiting Indian states in terms of language during Indian independence. 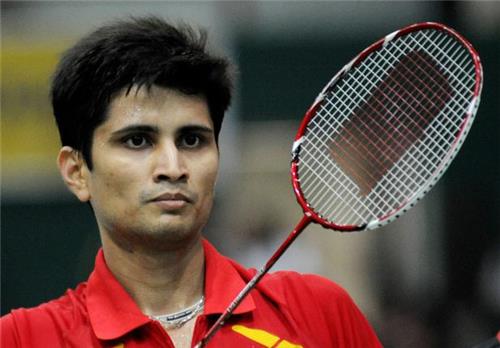 In 2002, Chetan Anand made his entry into the international badminton arena and participated in the illustrious Thomas Cup also known as the World Men's Team Championships - an international badminton contest among teams playing for member nations of the badminton's global governing body, Badminton World Federation (BWF). Chetan Anand went on to become the National Badminton Champion for four times (2004, 2007, 2008 and 2010). In the year 2013, Chetan Anand launched his own badminton academy in Vijayawada. 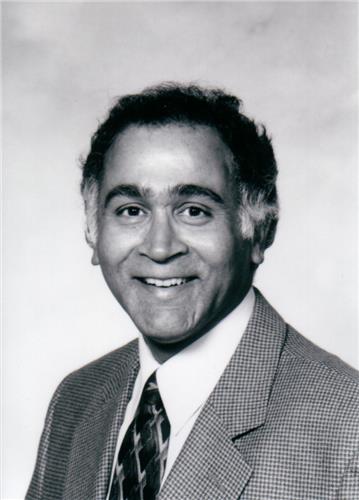 In the year 1980, Siva Subrahmanyam Banda completed his Doctor of Philosophy (PhD) in aerospace engineering at the University of Dayton in Ohio. Presently, Siva Subrahmanyam Banda is the Director of the Control Science Center of Excellence and Chief Scientist for the Aerospace Systems Directorate at the United States Air Force Research Laboratory at Wright-Patterson Air Force Base. 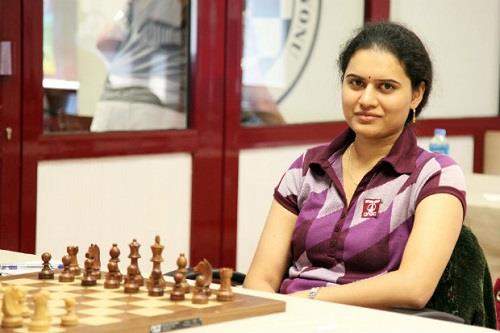 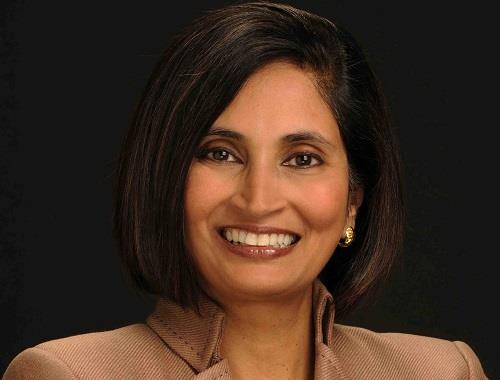 A baccalaureate holder in chemical engineering from Indian Institute of Technology (IIT), Delhi, Padmasree Warrior started her career with Motorola. After serving for more than 20 years, Padmasree was named as Chief Technology Officer (CTO) of Motorola's Semiconductor Products Sector.

Her contributions as a CTO was commendable that Motorola went on to receive the 2004 National Medal of Technology, awarded by the President of the United States of America, the very first time, Motorola had received this award. Presently, Padmasree Warrior is the Chief Technology and Strategy Officer (CTO) of Cisco Systems. 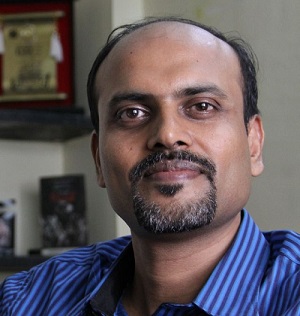 A proficient visual effects designer from Vijayawada, Srinivas Mohan is actively involved in film making across the film industries of South India. Best known for his exceptional works in  Indian Tamil science fiction movie Enthiran (Robot) directed by ace director Shankar, starring superstar Rajinikanth and Aishwarya Rai Bachchan. Started his professional career as an animator and programmer, today Srinivas Mohan is one of the most cherished visual effects designer in the country.

Awards and Accolades:
Some of the other famous personalities from Vijayawada include:

Explore more about Culture of Vijayawada